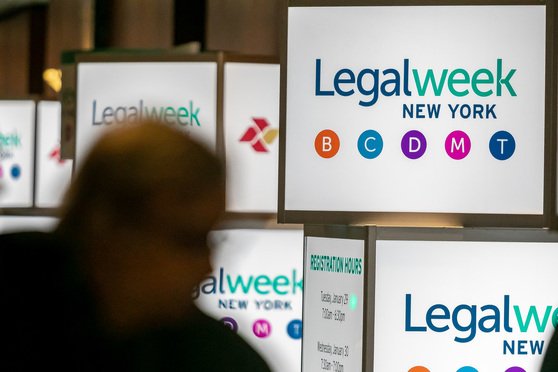 Legalweek is historically one of the busiest times of the year for legal technology announcements, and even though 2021’s event may be virtual, the news certainly isn’t stopping. Already in the weeks leading up to the show, we’ve seen a host of new product announcements, software upgrades and tweaks, and even an M&A deal or two.

With so much going on, it’s next to impossible to keep up with everything—even for LTN. That’s why we’re doing a quick rundown of some of the biggest news that’s hit our inbox in the past couple of days from a host of legal technology companies. It’s by no means an exhaustive list, but just a glimpse at what you’ll be able to catch during the show in a few days.

Of course, we realize that the announcements aren’t even close to done. There are a number of other legal tech announcements that will be made during the show, and we’ll do our best to cover them all with another roundup of news coming after the conference’s completion.

Thanks as always for reading!