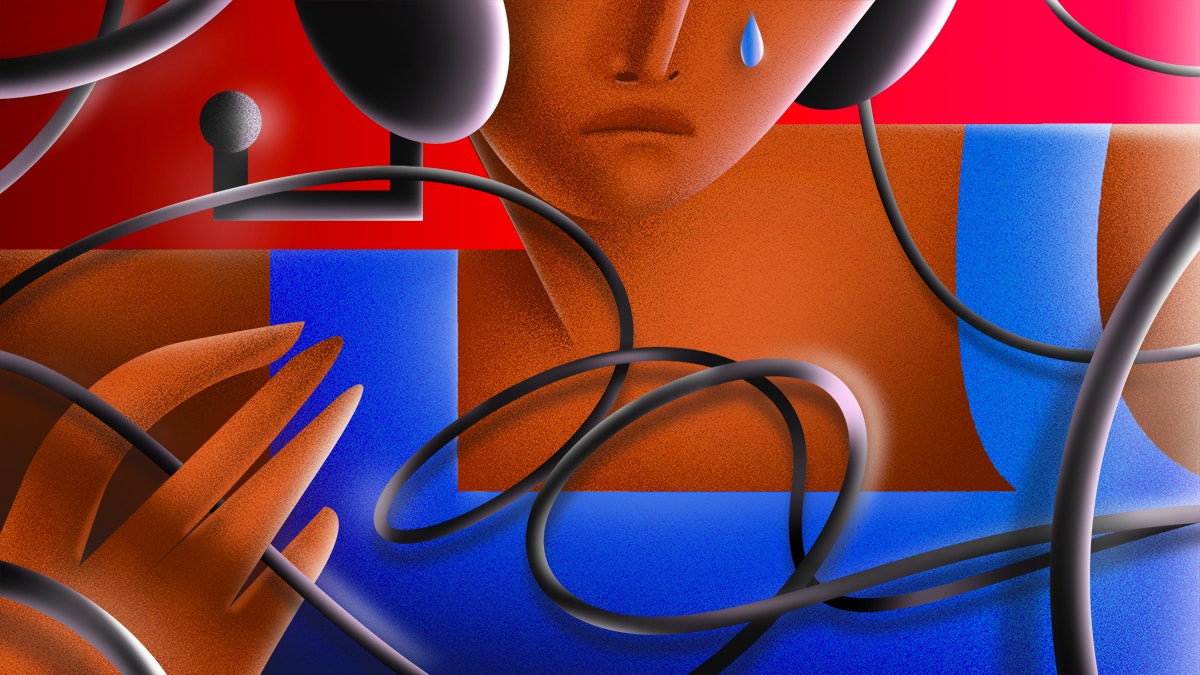 But Riot, Microsoft, Intel, and others have made clear that they’re doing it on their terms.

COMPETITIVECounterStrike: Global Offensive player Adam Bahriz will probably kill you in-game. He’s so skilled that he landed a contract with Team Envy, an esports organization that’s home to some of North America’s highest-ranking competitive eSports players. Bahriz also just happens to be deaf and legally blind, with a condition known as HSAN 8.

“What do you guys want to do? Just bust out A? I can buy smoke,” Bahriz says. His teammates immediately jump in to mock him and shut him down. “You’re just gonna get blocked,” one of them says. “We know you’re trolling,” another says. “So annoying.” “You’re muted already.”

Bahriz spends the rest of the game in silence and even starts crying, revealing the very real, potent effects that bullying has on gamers who experience it. It’s everything that’s wrong with toxic gaming culture, where insults are thrown freely, bullying happens regularly, and everything from racism, misogyny, homophobia, transphobia, ableism, and more is fair game. “This incident made me feel super depressed,” Bahriz tells me. “I simply want to have a fun time playing a game—but a speech impediment that is beyond my control makes it difficult.” Bahriz says that eventually the toxic teammates kicked him from the game, and although “most of the time people are toxic, it is rare to actually be kicked from the game. That’s why it was so upsetting. You can mute toxic people, but you cannot prevent your whole team ganging up to kick you for no reason other than a speech issue.”